We are delighted to announce Richard Cox, chairman of Queen’s Park High School Rowing Club has been named winner of the Regional Volunteer of the Year Award for the North West by British Rowing in recognition of his significant contribution to the sport.

Richard was presented with this prestigious award by Alex Gregory MBE, double Olympic champion from London 2012 and Rio 2016 at a special awards lunch held at the River & Rowing Museum in Henley-on-Thames, Oxfordshire at the beginning of February this year.

The annual awards ceremony is an opportunity to formally recognise and celebrate the passion and dedication of volunteers, who work tirelessly to help rowing thrive across England. This year, 8 coaching awards and 19 volunteer awards have been awarded to worthy recipients from rowing clubs across the country.

“I was totally and pleasantly surprised to receive the award, my thanks must go to Lisa Jones and Angie Mohan who nominated me.

It’s not just me who runs the Rowing Club, it’s one big team effort from the coaches, committee, parent helpers, parents, school and of course the students. Without everyone’s input the club wouldn’t survive, so it’s great recognition for everyone at the club and school that does something to help us to be so successful.” 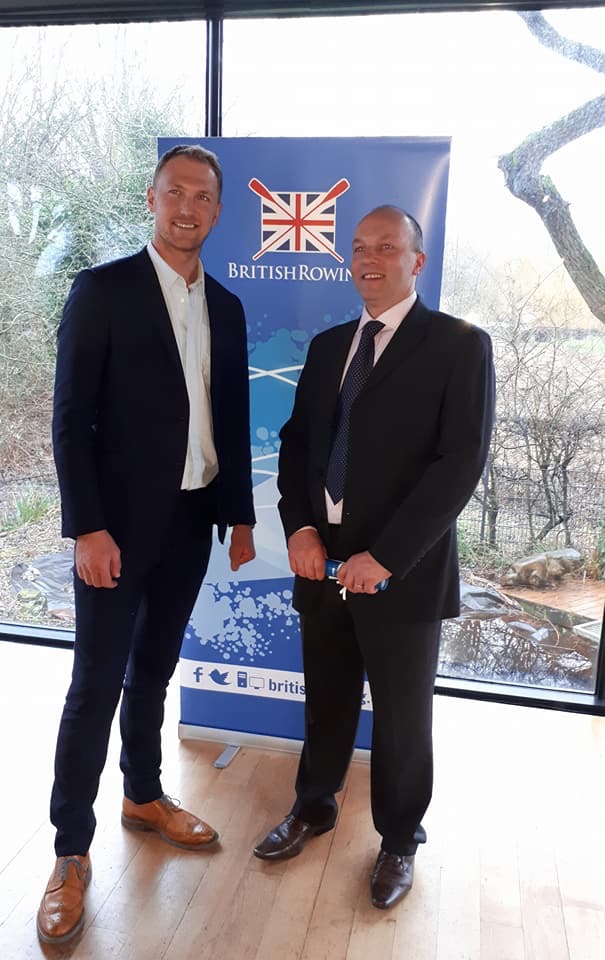 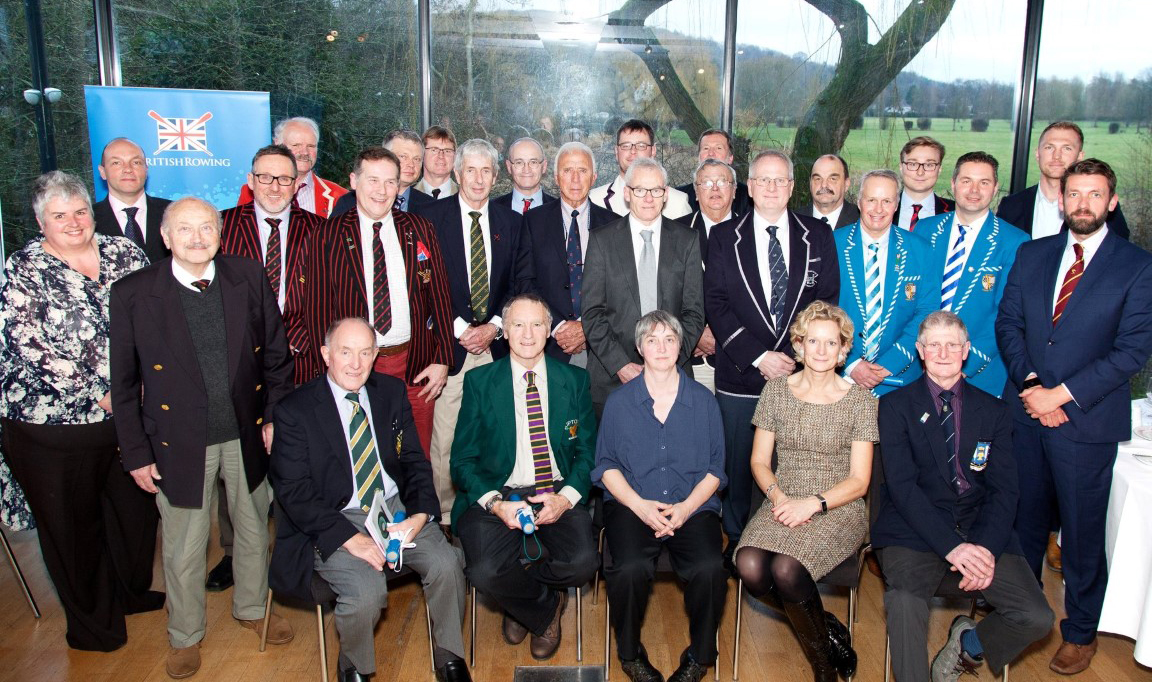 We wanted to share what was written about Richard in his nomination as volunteer of the year by Lisa and Angie and illustrate why this award is so richly deserved.

"I would like to see Richard Cox recognised for his hard work and patience in organising the rowers for events. He gives up every weekend to coach the students, repair boats, and certainly a number of week nights to arrange competition entries, organise the logistics of boat loading, boat sharing,
teams, combinations, and always as fairly as possible.

He is patient, kind and generous, and the rowers all have a lot of respect for him. He appreciates and recognises the help and support of others. Although not a rower himself, he has learnt to coach and has produced significant results in developing the talents of a number of rowers, and our school wins regularly at local and regional competitions and has had good results at national level. For such a small club, with limited funding, Richard has managed to take the club from strength to strength. He has raised significant funds for the club through sponsorship or matched funding requests and as a result we have been able to update some of our boat stock. Without the likes of Richard, our state school would be unable to offer rowing to its students. The QPHS Rowing Club enables all students to participate and give rowing a go, whatever their background.
Richard also manages to run a successful self-employed business as well as doing so much for the club."

As a school we would like to extend our congratulations to Richard on his richly deserved award.

If you would like to volunteer to support the club and have Rowing or coaching experience please get in touch with Richard at: richardcox54@talktalk.net