‘Oar’some half term activities for Queen's Park High School students down at the Boathouse.

Queen's Park High School Rowing Club is one of only four state school rowing clubs in the country.

During the October Half Term break, the Club were thrilled to relaunch their ‘Learn to Row’ Programme on the River Dee, offering an exclusive and exciting opportunity for Queen’s Park High School students. 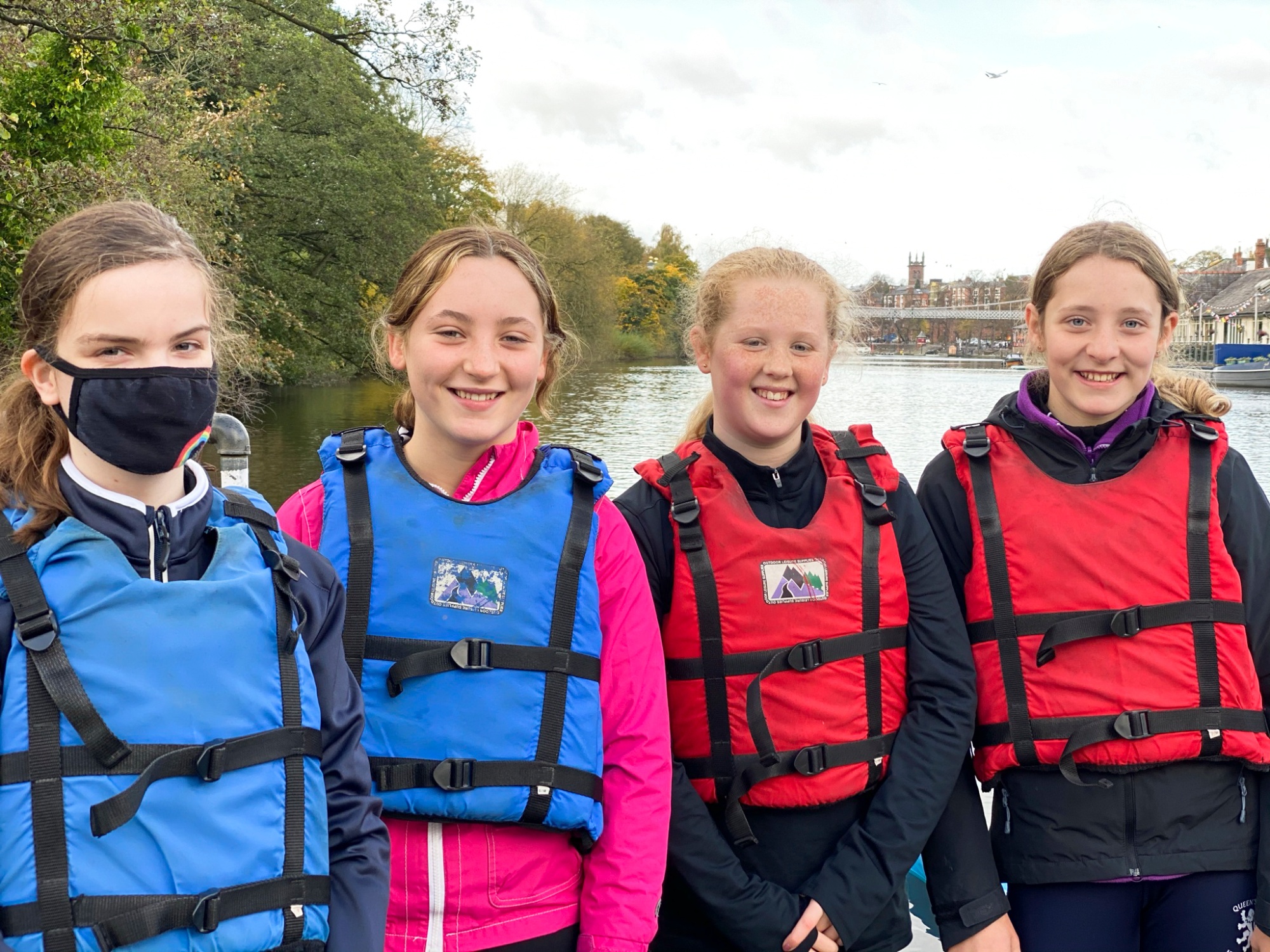 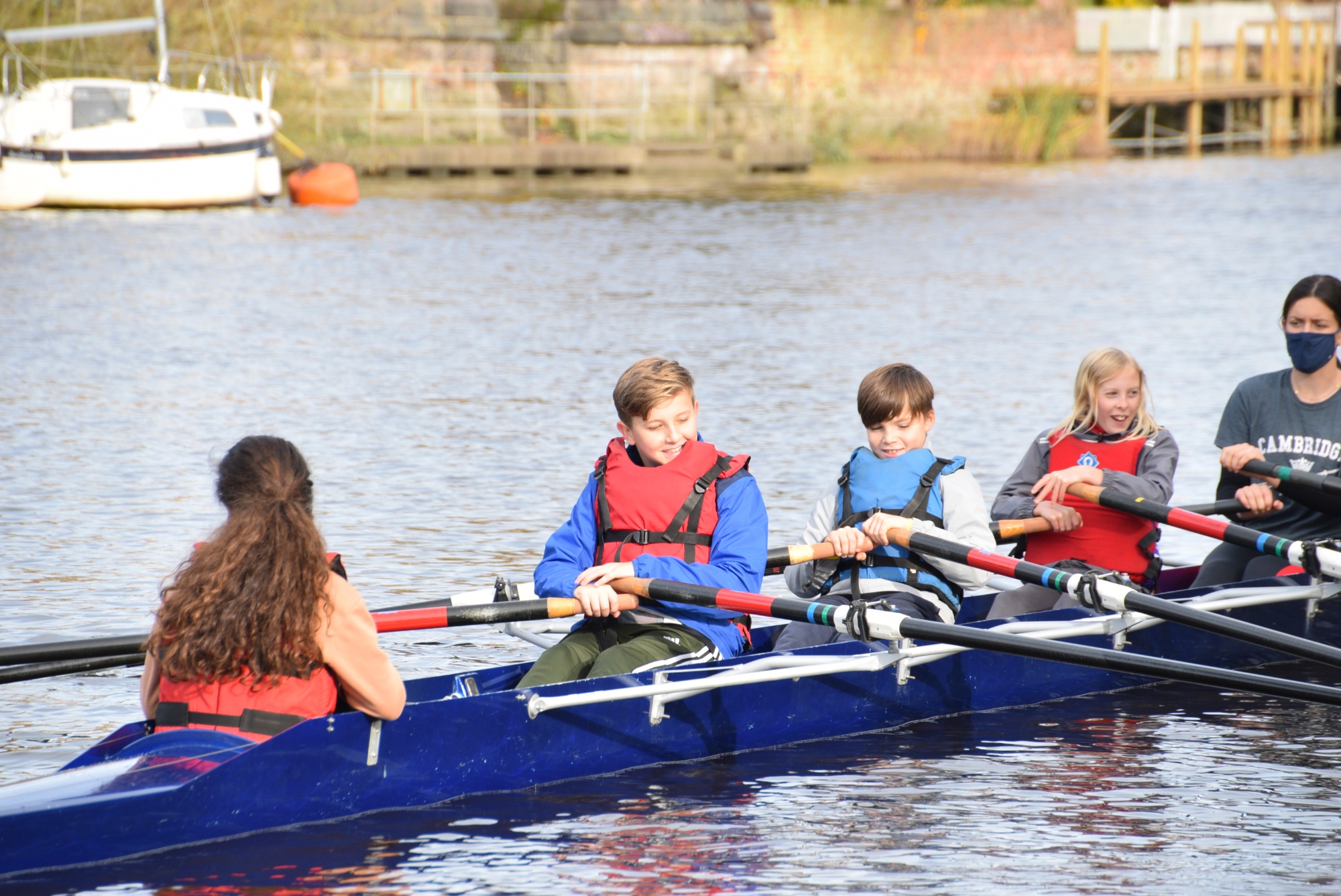 With most rowing activities being put on hold during this rather strange year, the club had not had their usual recruitment of new rowers from the lower year groups. After months of being shut down during lockdown, the club has tirelessly rolled out extensive COVID-19 safe practices and were able to reopen in September.

The ‘Learn to Row’ programme is a fairly new initiative set up by Kayte Parlevliet, Rowing Club Coach, Trustee and School Governor, who has just recently been named as a finalist for ‘Governor of the Year’ in the North West Educate Awards! The five day crash course provides an introduction to rowing for younger students, with an option to join the rowing club on completion.

“We hoped this initiative would offer a glimmer of hope for the children, providing them with much needed time outside exercising whilst building up their skills across the sport of rowing.”

This year’s event received an overwhelming response from families and even though numbers were limited, the club managed to accommodate far more than intended with over 30 Year 8 students and a handful of Year 7 siblings from the rowing club selected to take part. 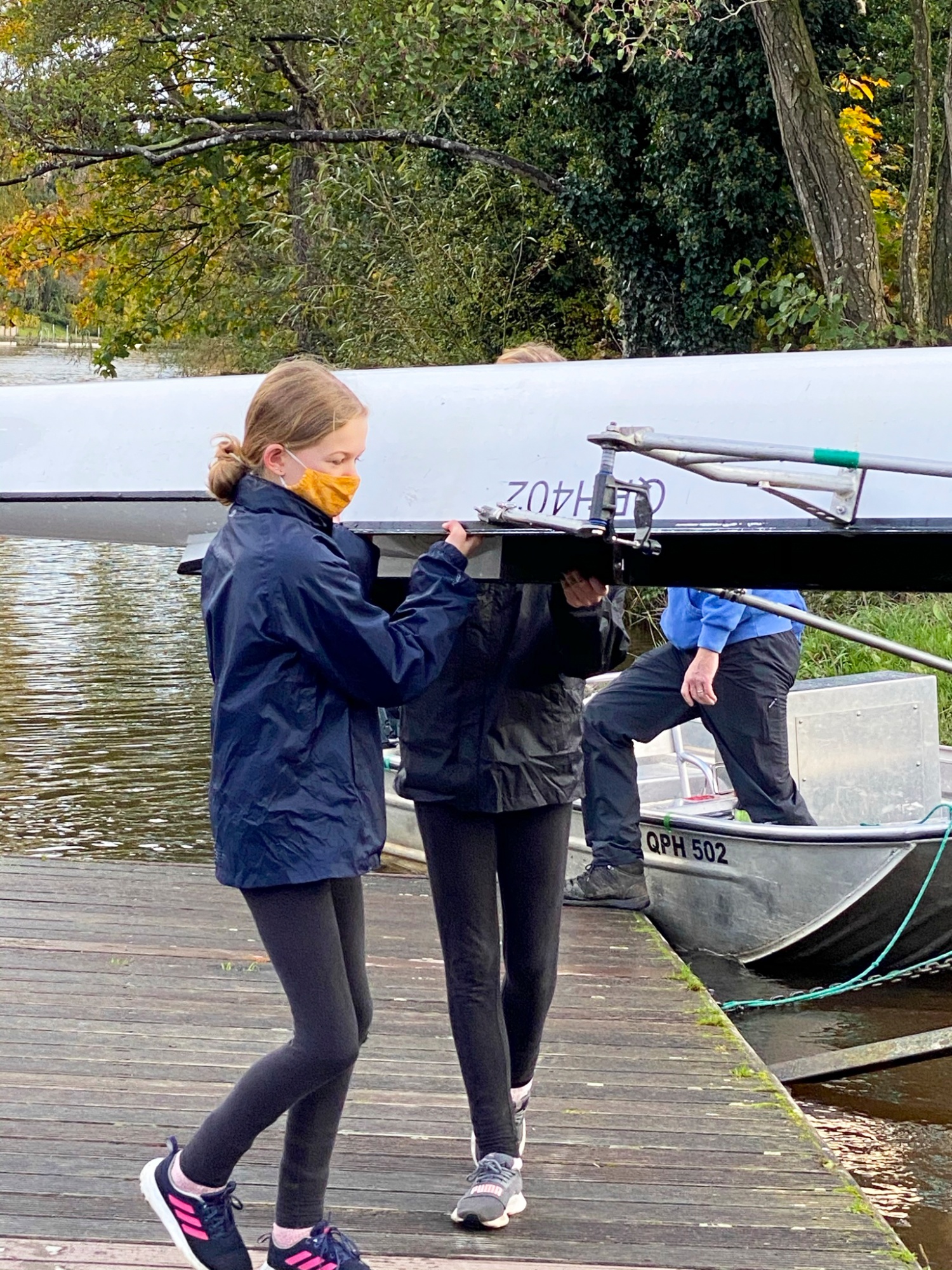 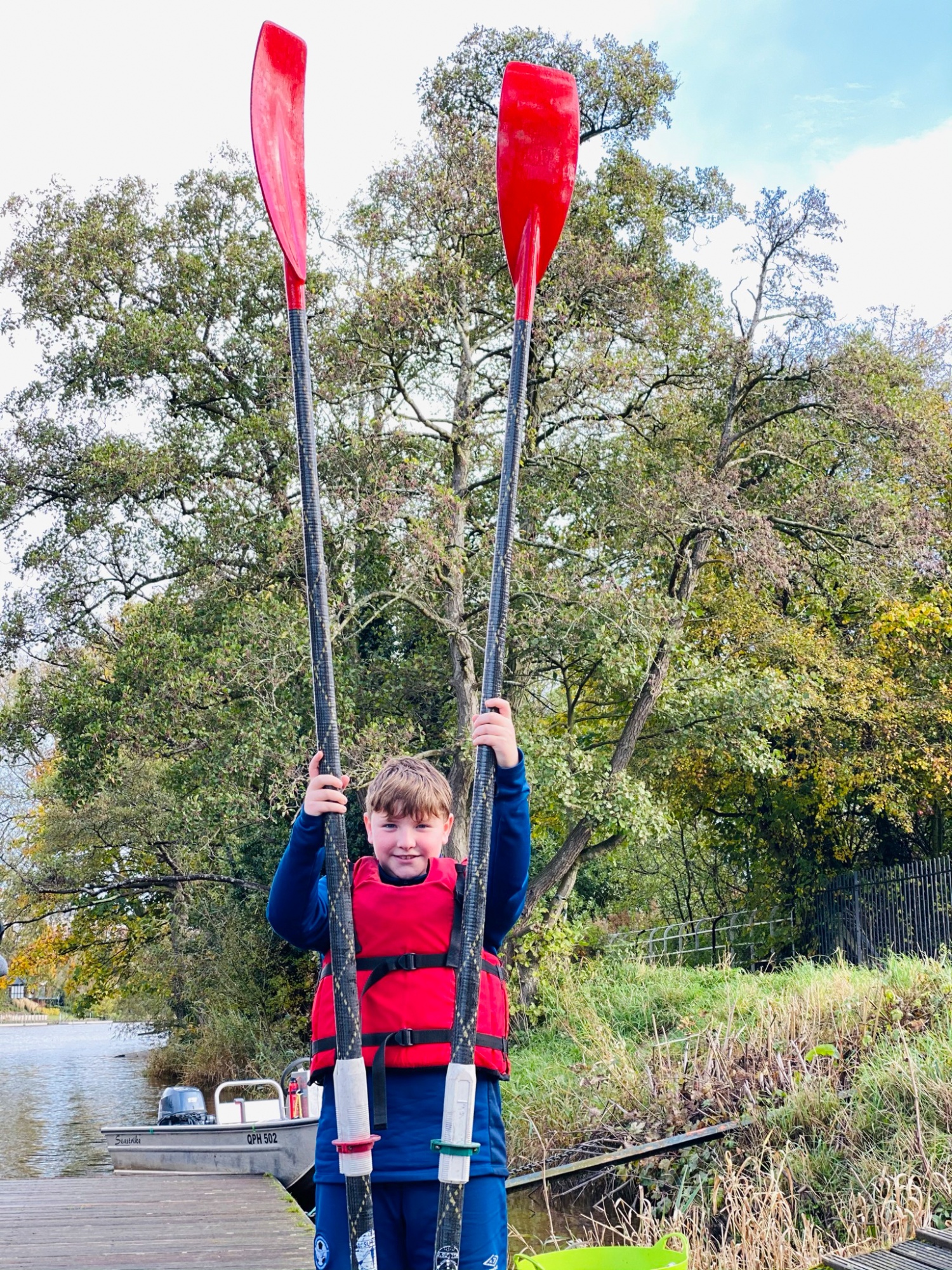 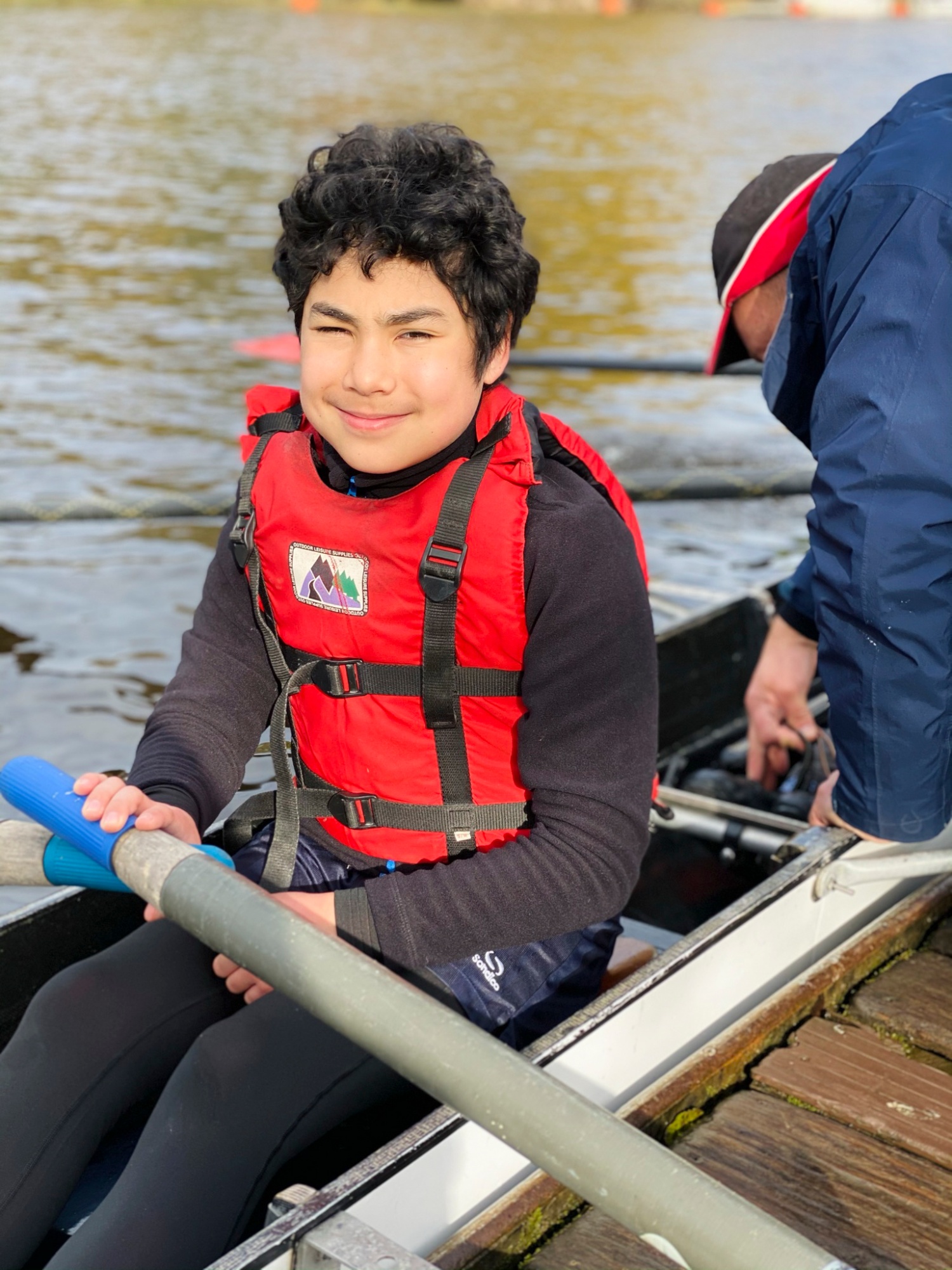 The intensive course covered everything from terminology, skills and techniques, health and safety to actually rowing in a coxed octuple on the River Dee!

Students began learning the rowing sequence on an ergo (indoor rowing machine) before progressing to a play boat on the river, coxed quad and finally the coxed octuple.

"The most fun part was going in the oct (the largest boat) because you can go very fast. The scariest thing to overcome is the fear of falling in. I learned 2 key things: 1, that you row backwards! 2, that you're only going to fall in if you're not confident and not having a great time. Be confident, have fun, and you won’t fall in!” 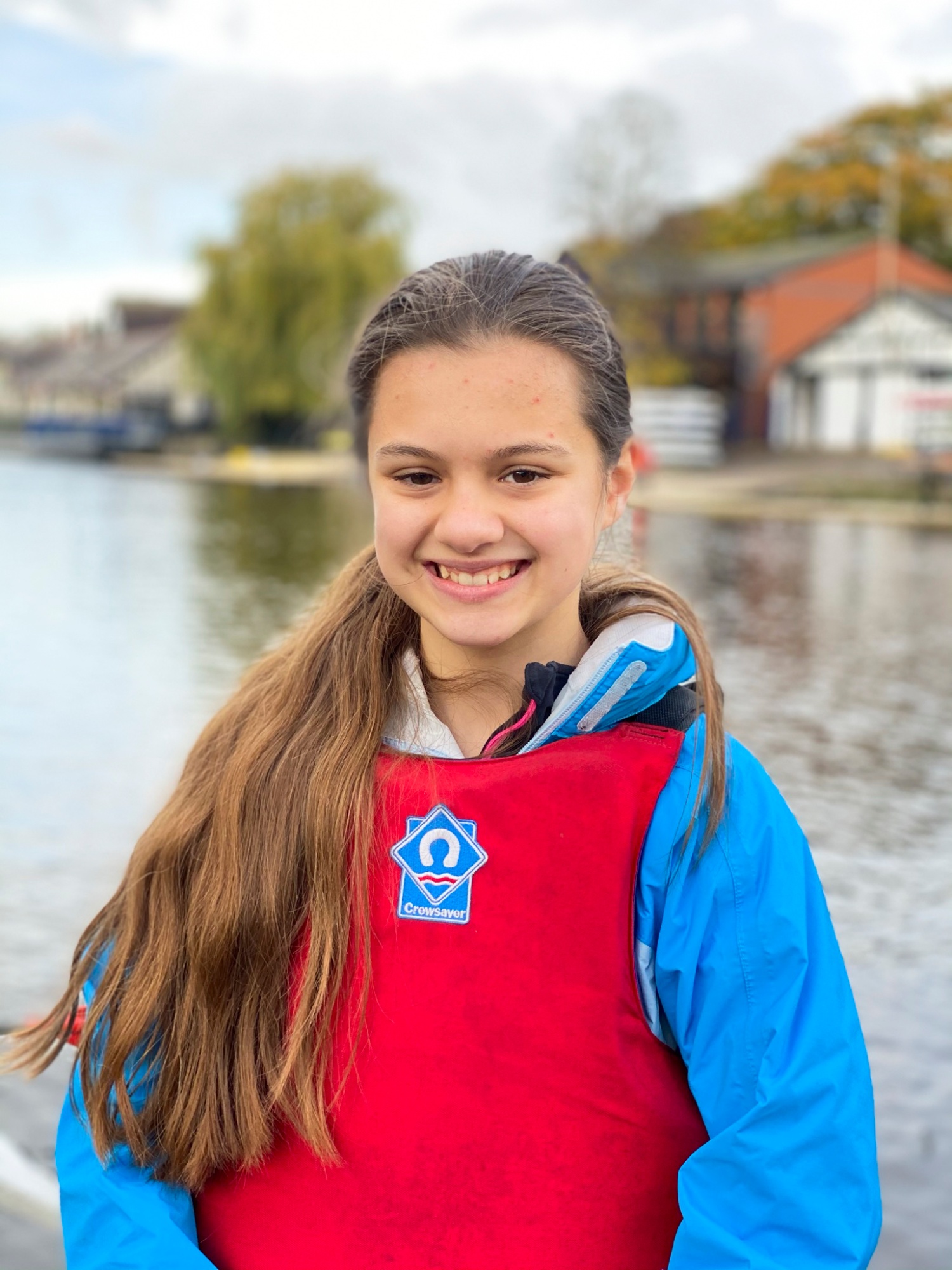 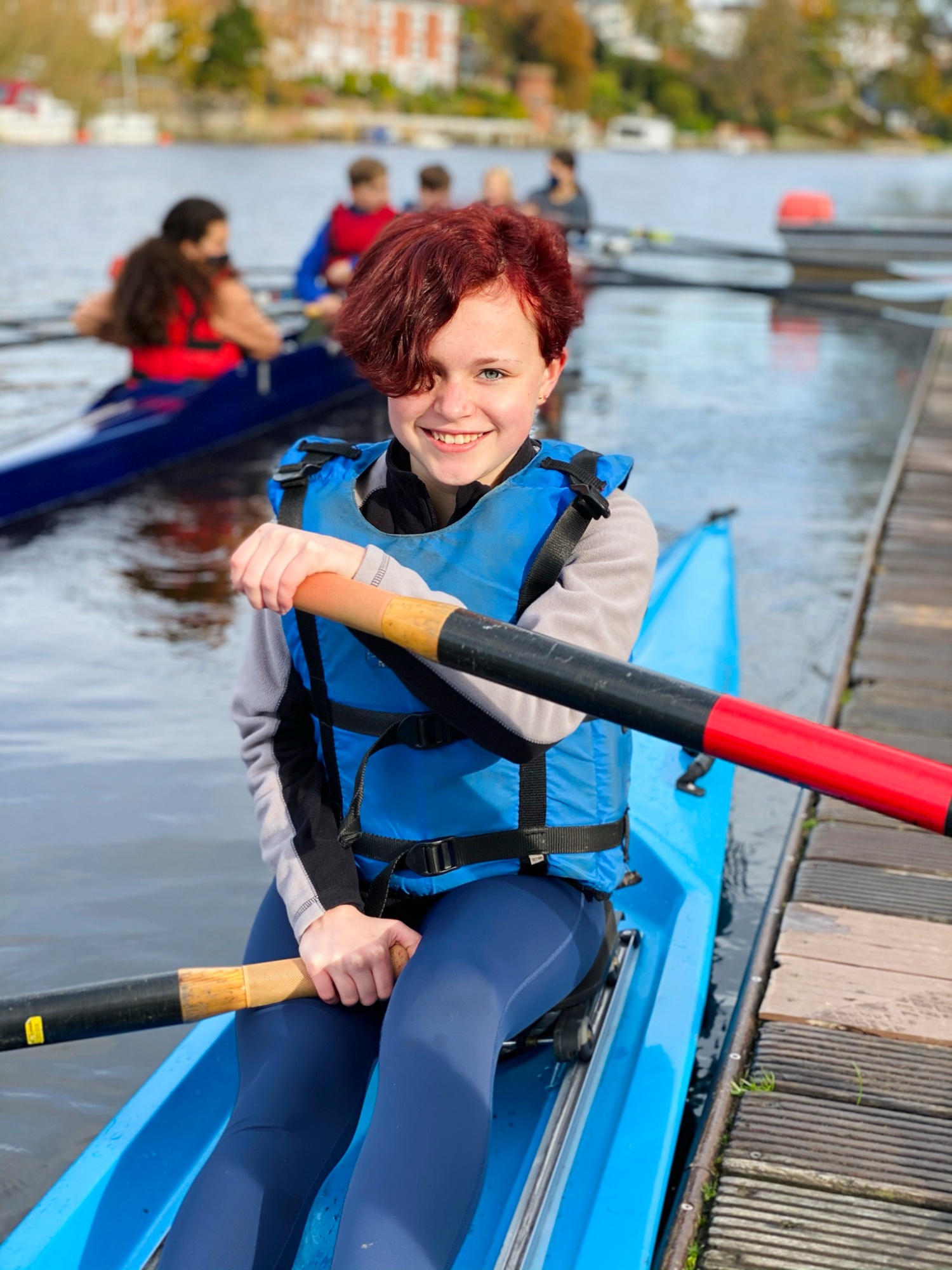 “The experience was super fun. The best bit was the rowing machines. I managed to do 2000 metres in 11 minutes 26 seconds! The most challenging part was the oct boats as it’s so hard to keep in time with everyone. This made me realise the importance of teamwork! I would massively recommend rowing to others, although maybe not if you don't like being cold or wet, if not both at the same time!”

Queen’s Park High School would like to thank all eight volunteer coaches and rowers who gave up their time to mentor and support their new younger members and without which this event would not have been possible. The programme has pushed students to the next level and inspired them to pursue their passion for rowing.