The workshop was led by Dr Martin Bamber from the Advanced Mathematics Support Programme at the University of Chester and supported by Maths PGCE students currently studying at the University.

Approximately 50 sixth form students attended the workshop. The main focus was for them to apply their mathematical understanding to solve problems.

The feedback from students was really positive. Queen's Park High School students benefited by using ICT to explore differentiation and integration,  which they will be learning about in their Maths lessons later this year. 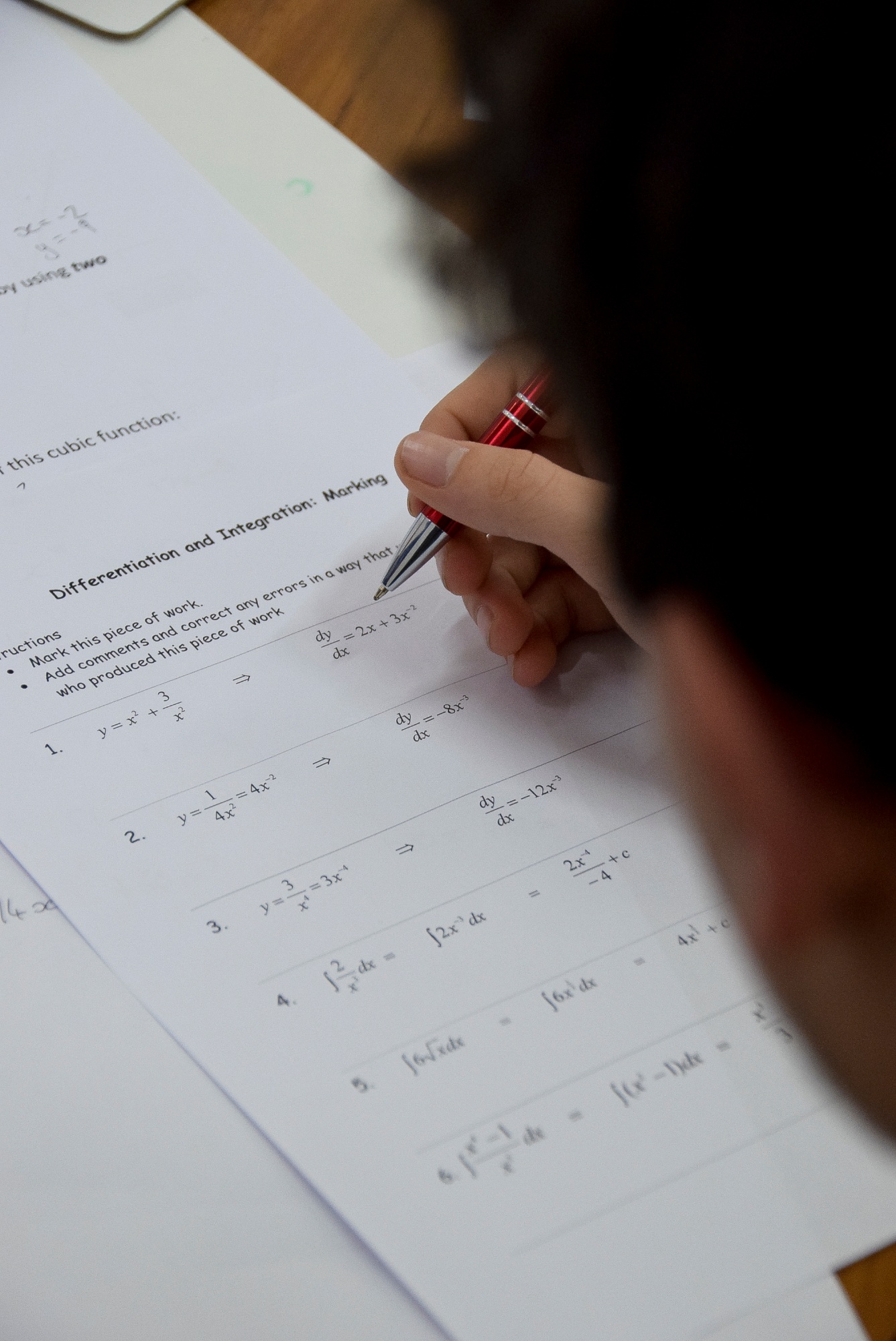 The activity became competitive in the final session with a prize for the top performing team.  We are delighted to announce that the winning team came from QPHS. Well done to Louise Coleman, Liv Halewood and Jude Johnson; true mathletes!! 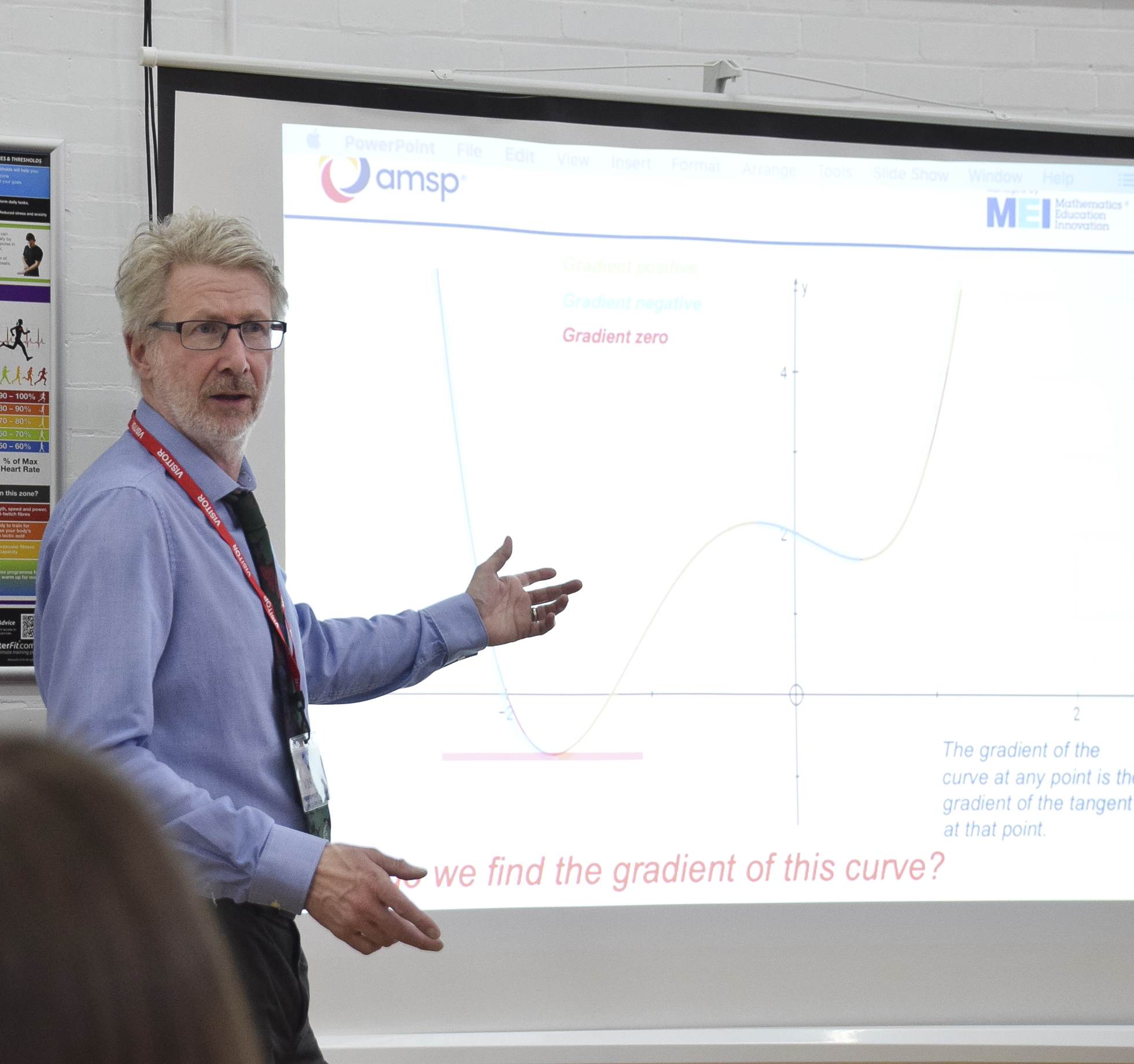 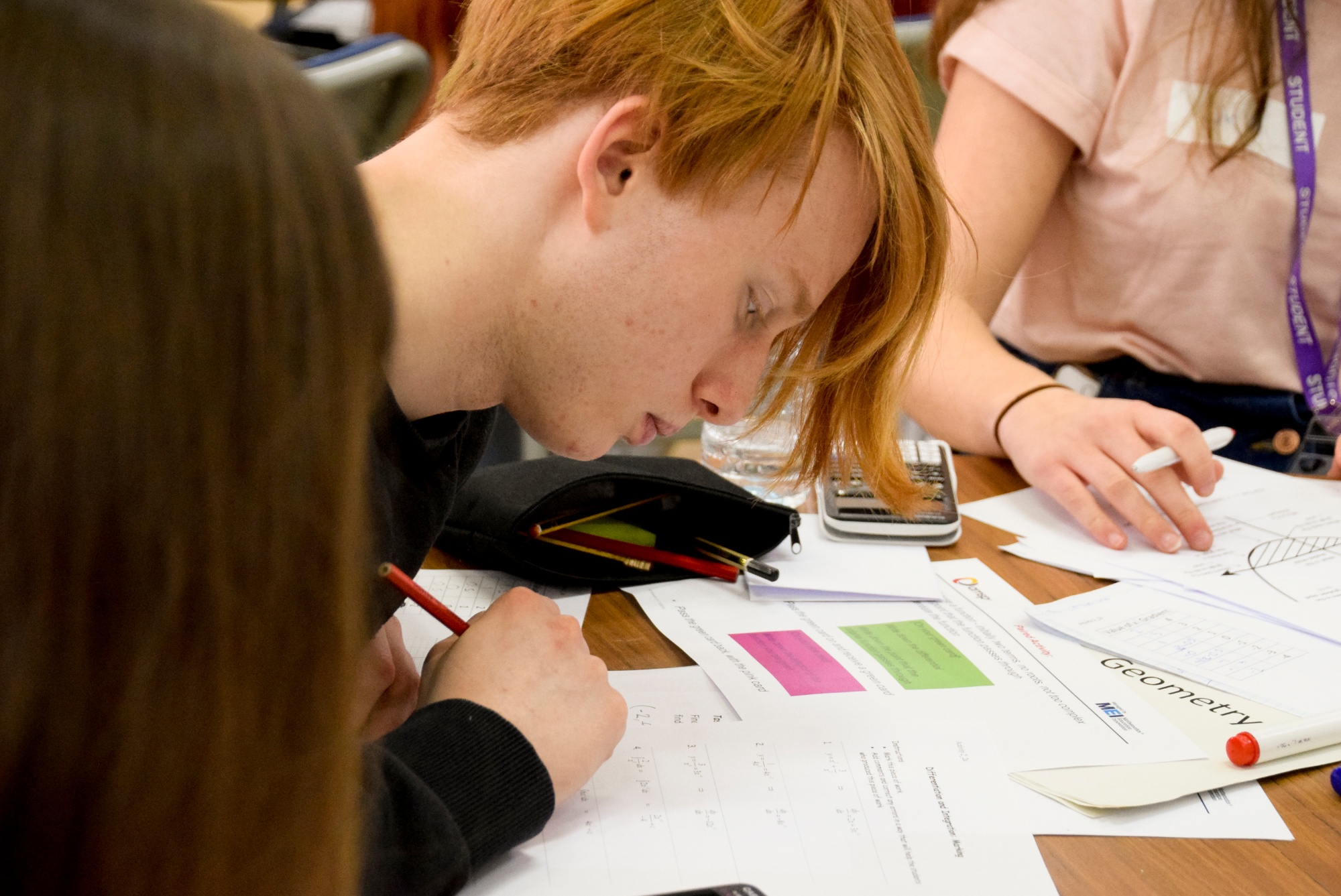